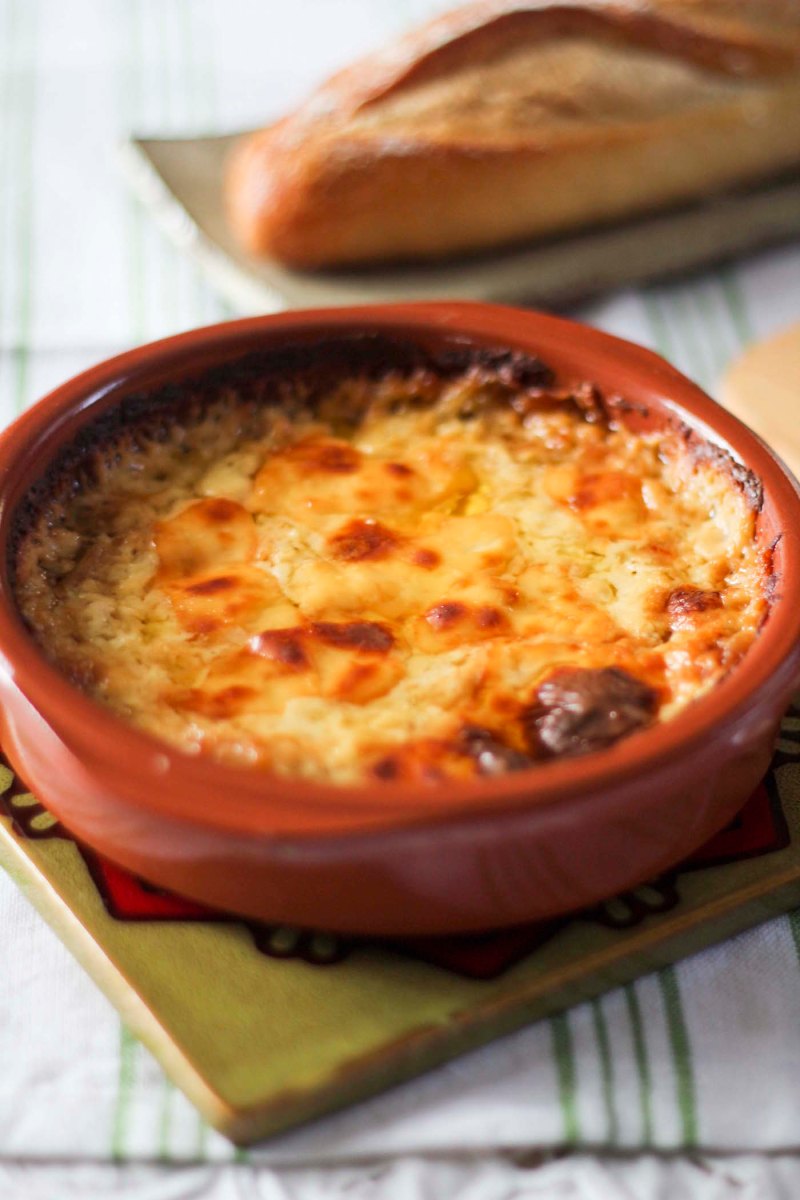 Unlike the grand production of past years’ New Year’s Eve celebrations, this year’s was quite…simple.  Coming from our holiday n Aklan, I was too tired to prepare my usual fare here in Manila. Plus,  The Hubby was quite sick. Good thing I was still able to cook a few comfort dishes, particularly my Caramelized Onion Dip. I promised two years ago that I would share the recipe with you.  So here it is, finally. You can use chorizo or bacon (this time, I used bacon).  Serve this with toasted French bread or crackers. 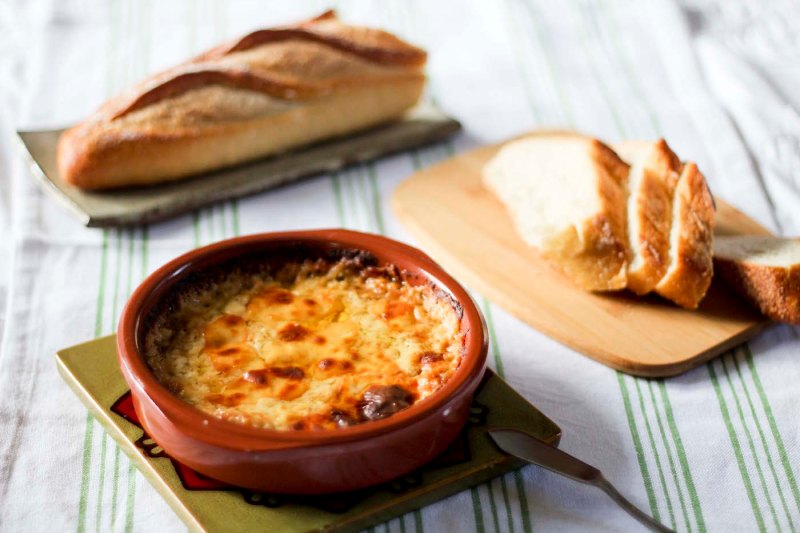 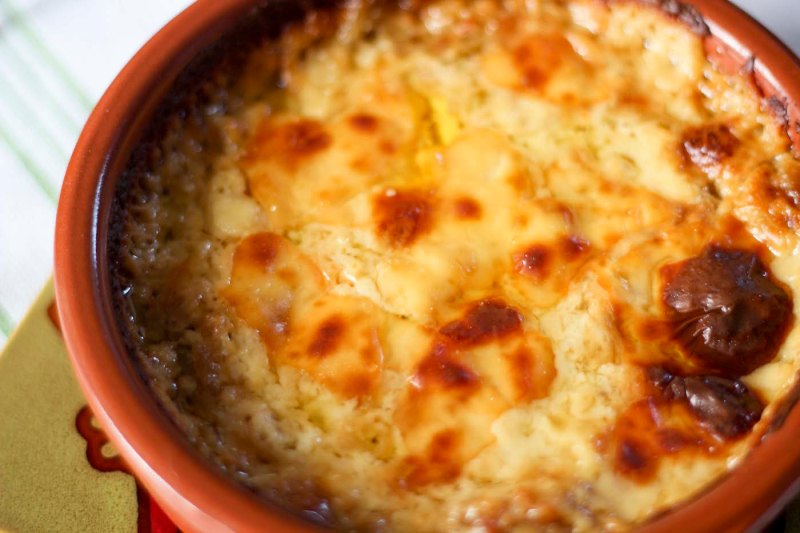 You can freeze the leftover and throw in the oven for eating later. I promise this will be a hit!  Enjoy! 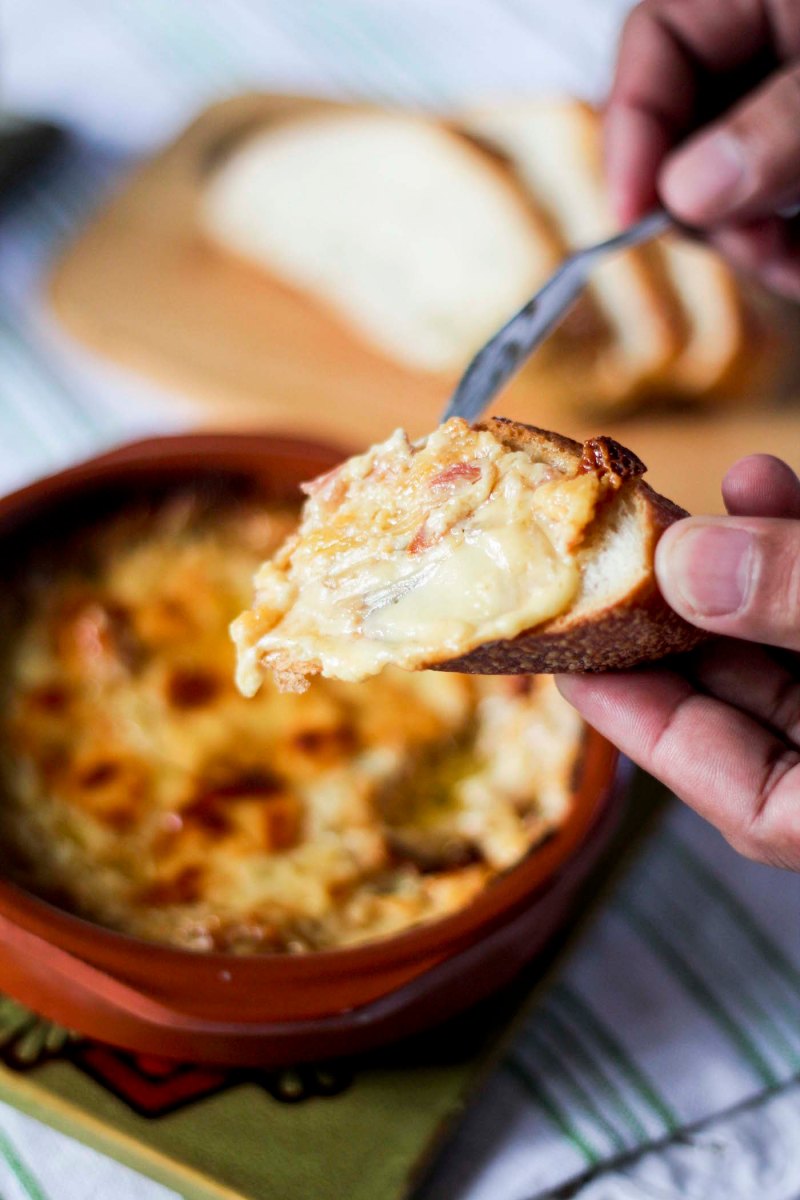 A New Year’s resolution is something that goes in one Year and out the other.